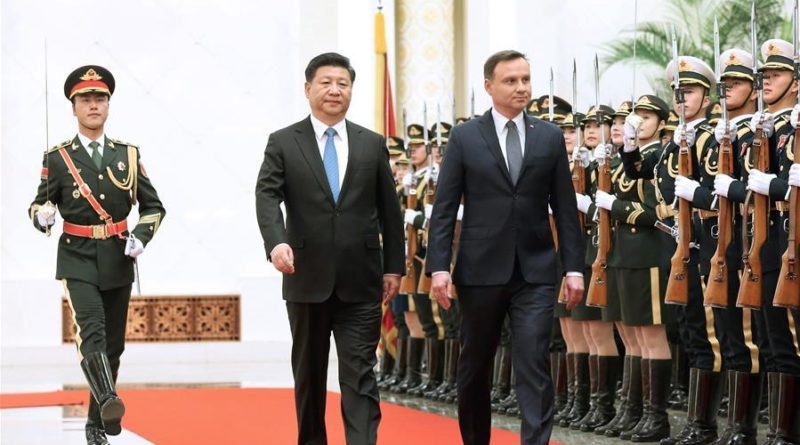 While the Intermarium exists more as idea among small groups of activists in the countries of the region, the big geopolitical players have their role in creating the conditions for the integration of this geopolitical space. Russian annexation of Crimea and the following war in Donbass was a waking call for the countries, while 2016 showed that “America First” could mean more responsibilities for the countries of the region to take care of themselves. However, there is another and quite unexpected geopolitical player that could have the biggest influence in making Intermarium a reality – China.

Cooperation format that China has created for the region – “16+1” – is unique one. It includes both countries of the EU and those that are not part of it. Those are – Albania, Bosnia and Herzegovina, Bulgaria, Croatia, the Czech Republic, Estonia, Hungary, Latvia, Lithuania, Macedonia, Montenegro, Poland, Romania, Serbia, Slovakia and Slovenia. Thus, China has defined the region as having a separate identity before the region itself. For China, it is important to deal with these “small countries” (in the eyes of this state) together. Therefore, the states of Intermarium are forced to come together (with EU as a secondary player) and search for a ways for cooperation (and competition) among themselves.

China as a centralized economy have difficulties to understand the individualistic approach and “shared management” if the European countries. The infrastructure in the region reflects this individualistic approach – it is a mess both internally and internationally. “16+1” initiative could help to deal with the fact that region lacks North-South infrastructure – Chinese investments and experience in large-scale infrastructure development could be helpful. Hungary and Serbia have been the first to use this opportunity by modernizing Belgrade-Budapest railway. Chinese Premier Li has proposed “Thee Seas Initiative” – a plan to connect ports in the Baltic, Adriatic and Black Seas through network of railways, roads and inland waterways. This could help the region to catch up to Western Europe where density of roads and railways is much higher than in Eastern Europe.

Sure, this makes EU suspicious, because it may be in the interests for some of the countries to get closer to China than to Brussels. EU regulations and rules are also not making things easier. It is also difficult to say whether interest of China in the region are only economical or there is also a geopolitical considerations. In the context of worsening relations between the U.S. and China, it will be interesting to observe the relations between the region and these two superstates. Nevertheless, in the situation where the ruling elites of the region mostly lack contacts among each other, lack the will and vision for the cooperation of the region and where there are no institutions to enhance this cooperation, China’s format of “16+1” could be the first step for Integration of Intermarium as a new geopolitical subject.
У нас вот как принято: только зарегистрированные и авторизованные пользователи могут делиться своим мнением, извините. 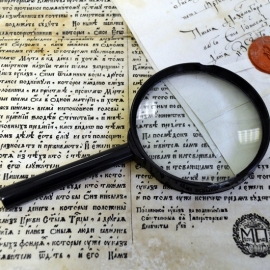